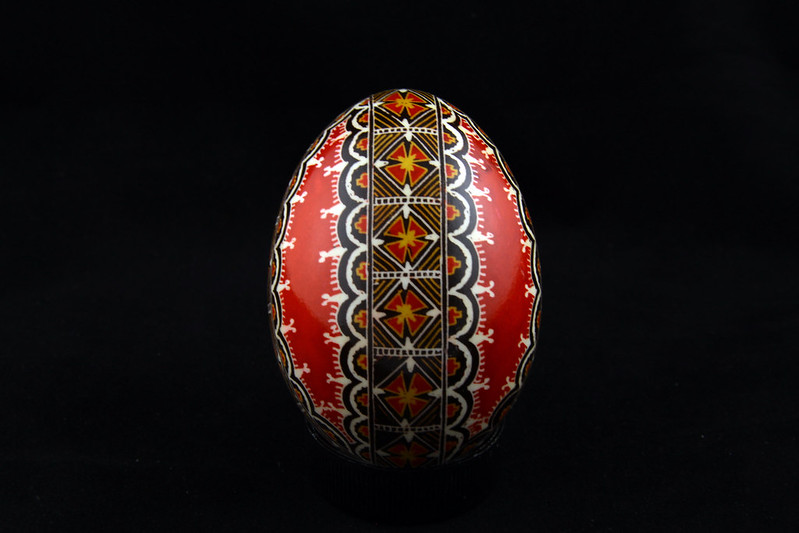 While reviewing submissions for the upcoming MER 20 print issue we became intrigued by the poems by Jane Muschenetz, a Jewish refugee from Ukraine to the United States, that wove two worlds and two languages into a tapestry telling a story of hunger, displacement, and motherhood.  In her poem, “Definitions,” Muschenetz writes,

“This is poetry?” English words are
interlopers in my mother’s mouth
they wear a disguise to fit in
‘Th’—‘S’ sounds take on hard ‘Z’ edges
‘V’s stand in for ‘W’s, ‘R’s roll with it better, but
They’re not fooling anybody

We recalled Natalka Bilotserkivets’ poem “Elegy to a July Storm” (MER 19) that also originated from this beautiful and fraught part of the world: Ukraine. We wanted to highlight poems borne from this region under siege, with a language and culture in constant danger of being eradicated by an aggressor. In addition to Jane Muschenetz’s poems, we invited the poet/translator, Dzvinia Orlowsky, and translator, Ali Kinsella, to bring together other Ukrainian poets who are writing from the lens of motherhood.

We are humbled by this folio: its reach and depth transcend borders and language. The poems are triumphant, communicating themes of loss, family, and love.

Thank you to all the poets and translators included in this folio.