THE UNDELIVERED MESSAGE: A WRITING PROMPT

Many of the prompts that I’ve had the most success with involve the institution of formal rules or limitations, which have the odd effect of liberating writers from having to “be themselves” on the page. To that same end, I often use a published piece as a structural model. In this case, that published piece is Kafka’s very short story, “The Imperial Message,” which I recommend reading and which can be found here:

The resulting writing prompt often helps generate a patterned story, mitigating what I think of as “plot anxiety.” There’s an escalating problem baked in, so writers can concentrate more on language and form. The results are often spontaneous and funny, or darkly funny. Anyway, here it is. Good luck!

Write a story in which someone is given an urgent task to complete. (Delivering a message; counting election ballots; completing an important test; making dinner for unexpected company; etc.) Then place a series of frustrating, maybe even insurmountable, obstacles in the way of this task’s consummation. How can your ending break the pattern you’ve created? 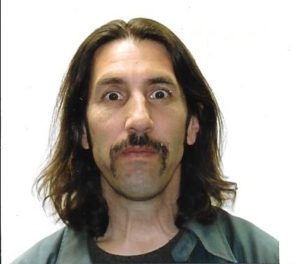 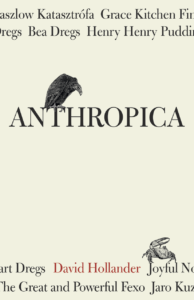 David Hollander is the author of the novels Anthropica (Animal Riot Press, 2020) and L.I.E.. (Random House, 2000). His work has appeared in McSweeney’s, Conjunctions, Fence, Agni, The New York Times Magazine, and The Rumpus, among other reputable and disreputable publications. It’s also been adapted for film and frequently anthologized, notably in Best American Fantasy. He lives in the Hudson Valley with his wife and two children and teaches writing at Sarah Lawrence College. www.longlivetheauthor.com