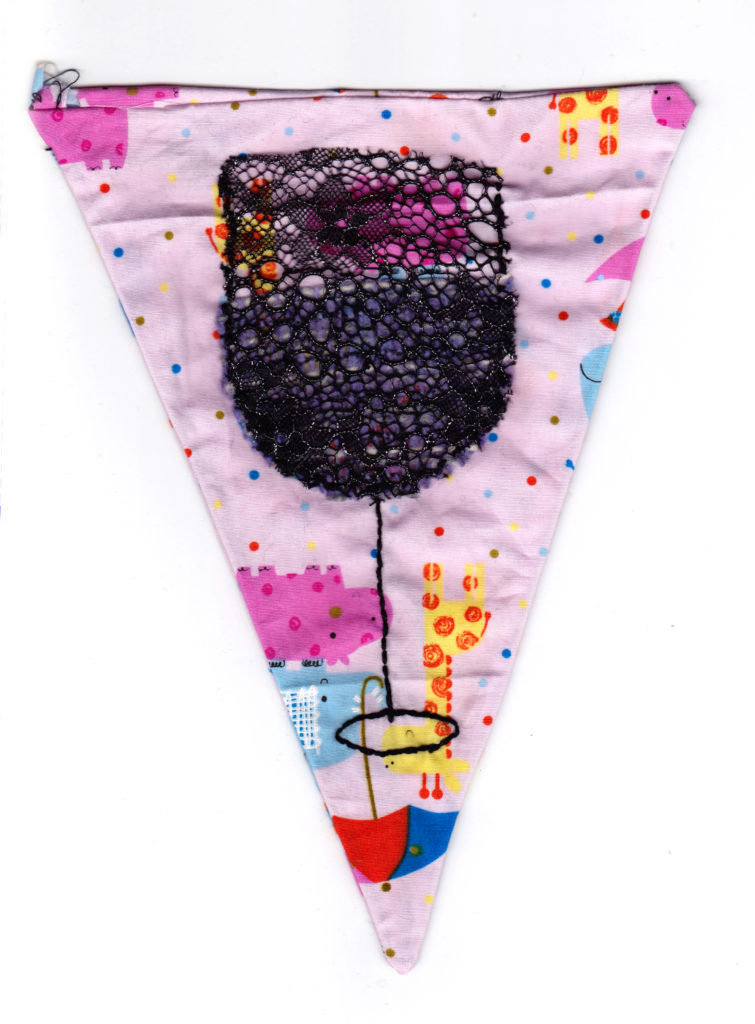 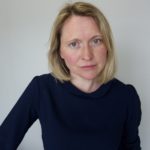 Emily Hall is a composer; much of her music is formed from close creative relationships with singers and writers, finding her own ways of using technology and live performance Commissioned by many ensembles and orchestras including the London Sinfonietta, LSO, BBCNOW, the Brodsky Quartet, Opera North, LCO, and Hungarian Radio Choir and broadcast frequently on BBC Radio. Much to her surprise, Emily has written four operas. Emily Hall is a member of Bedroom Community, the Icelandic record label. Emily Hall has won many awards for her music including the Paul Hamlyn Foundation Award for Artists, the genesis Opera Prize and the Royal Philharmonic Society Composition Award. “Restless modernity mixes classical precision…”MOJO (June 2015) www.emilyhall.co.uk