The Best Literary Writing About Mothers and Motherhood
You are at:Home»Reviews»Book Reviews»Mothershell by Andrea Potos 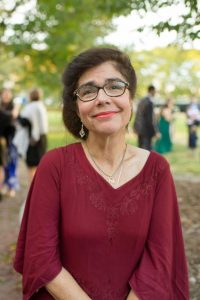 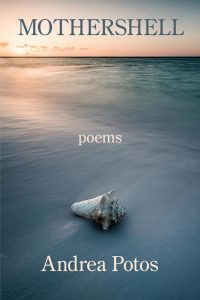