The Best Literary Writing About Mothers and Motherhood
You are at:Home»Curated»M.A.M.A.»M.A.M.A. Issue 33: Kate Walters and Eve Packer 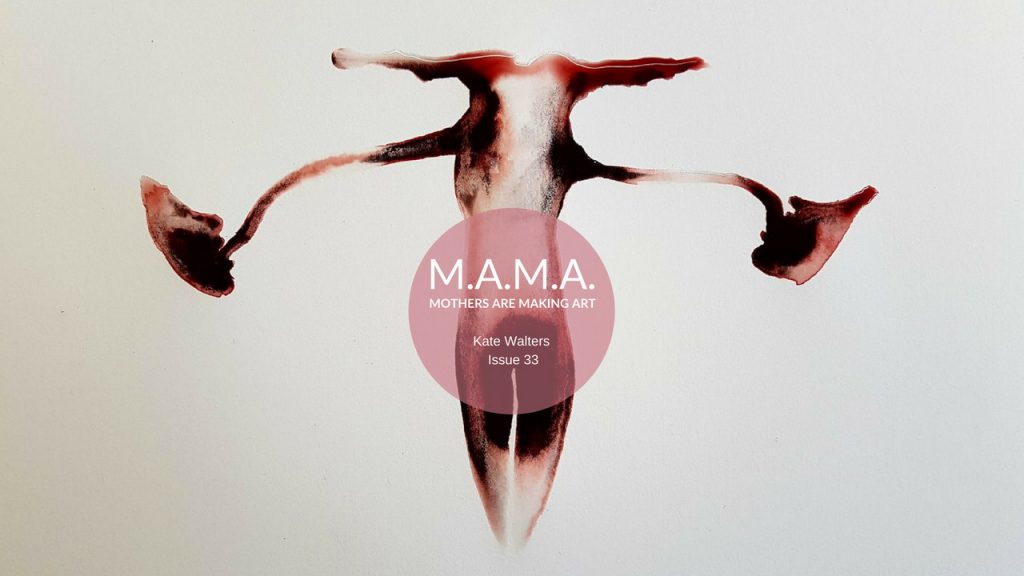 The ProCreate Project, the Museum of Motherhood and the Mom Egg Review are pleased to announce the 33rd edition of this collaboration in which scholarly discourse intersects with the artistic to explore the wonder and the challenges of motherhood. Using words and art to connect new pathways between the academic, the para-academic, the digital, and the real, as well as the everyday: wherever you live, work, and play, the Art of Motherhood is made manifest. #JoinMAMA

Kate Walters’s works explore themes around the disembodied uterus, the narcissistic mother, and the connections we have with animals and wilderness.

Kate Walters’ works in watercolour, monotype,  and oil are concerned with the interaction of the animal, plant, dream and human worlds; depicting in raw and graphic immediacy a relationship that is both intimate and nurturing.

Walters studied fine art at Brighton University. She spent some time working at her successful teaching career before completing a postgraduate fine art diploma at University College Falmouth. Around 2000 Kate was elected to be a member of the Newlyn Society of Artists. She is currently serving on the NSA Committee.http://www.katewalters.co.uk 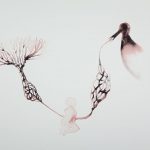 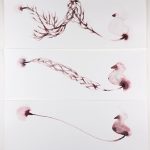 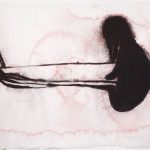 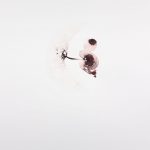 when we were young, younger,
summer finds us in the play-
ground, niall & s.j., jeanne &
eric, sam & me, after a long
day of day care or whatever,
i’m not even sure we stopped
at home, i think, we bring the kids
w/change of clothes direct
to the playground: there is
a sprinkler-fountain, old-school,
up a few steps, a huge sand-
box, center, a huge concrete
ship for scaling, the kids
love, but someone once cracked
open his head–now of course
replaced by a generic safe climbing
structure–as its named–
anyway, the boys, they were all
boys, would play–for hours–
we would pick up sandwiches
at the opera–the deli–named for
nick and dom opera, the owners,
it was filthy and funky and they make
the best heroes and sandwiches, and
the kids play in the fountain–the neighborhood
transvestites stop by to use the bathroom
and one sits atop the sprinkler to cool off
and strut her stuff and get clean–and after
a bit the wise parks department attendant,
rather than make a fuss, just turns off
the water–the transvestite takes her leave, the kids
play til dark or after, maybe it turns
cool