The Best Literary Writing About Mothers and Motherhood
You are at:Home»Curated»Mother Dispossessed - Poetry»Poetry and Art by Elisabeth Frischauf

“Oh no,” my daughter and I
gulped in unison as we saw
the slack elastic of my mother’s folded underpants.
Stained blouse fronts, gaps of stitching
in side seams of thirty-five year old dresses run out of time.

She thrilled to sew the delicate florals.
Repaired while she could still see
struggling with the lousy later generation plastic Singer made who knows where
40th anniversary present from her husband, the engineer.
He believed in brand, stuck-in-time.

We plunged into the closed society of just the two of them.
Emptied her side of the dresser.
Went to GAP, Urban Outfitters.
Stood on long lines, hip-hop blare
among other women draped with underwear.
Those same purple, orange, pink all-cotton,
so-soft-new wanting
in our hands to caress
her thin complaining skin under the rough hospital gown.

My mother giggled.
We at last upended his dominion of the drawers!
And we remember her holding court
in a strange bed, how carefully she pronounces
we   women   three.

Notes on “We Women Three”: The GURS Concentration Camp – When France capitulated to the Germans in June 1940, Gurs became the main concentration camp for Marshal Philippe Pétain’s collaborationist government in unoccupied (Vichy) France, receiving Jews and various dissidents. By 1941 there were 15,000 inmates, including Jews expelled from Germany and Belgium. Malnutrition and wretched sanitation killed great numbers. In late 1942, many inmates were deported to the extermination camps of German-occupied Poland. Most Jews from Gurs were sent to the transit camp Drancy, near Paris, and from there to the death camps of Auschwitz and Sobibor. When deportations ended in August 1943, only 1,200 inmates remained, 48 of them Jews. 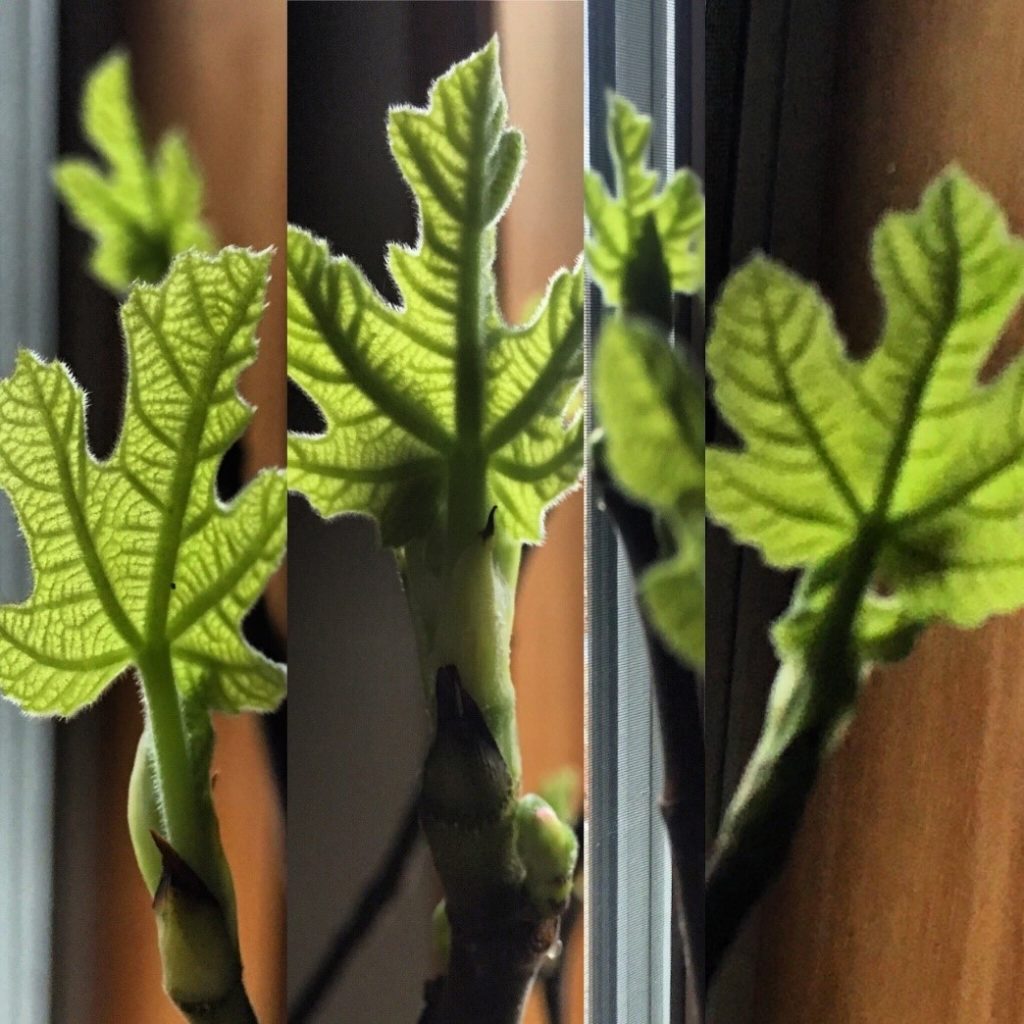 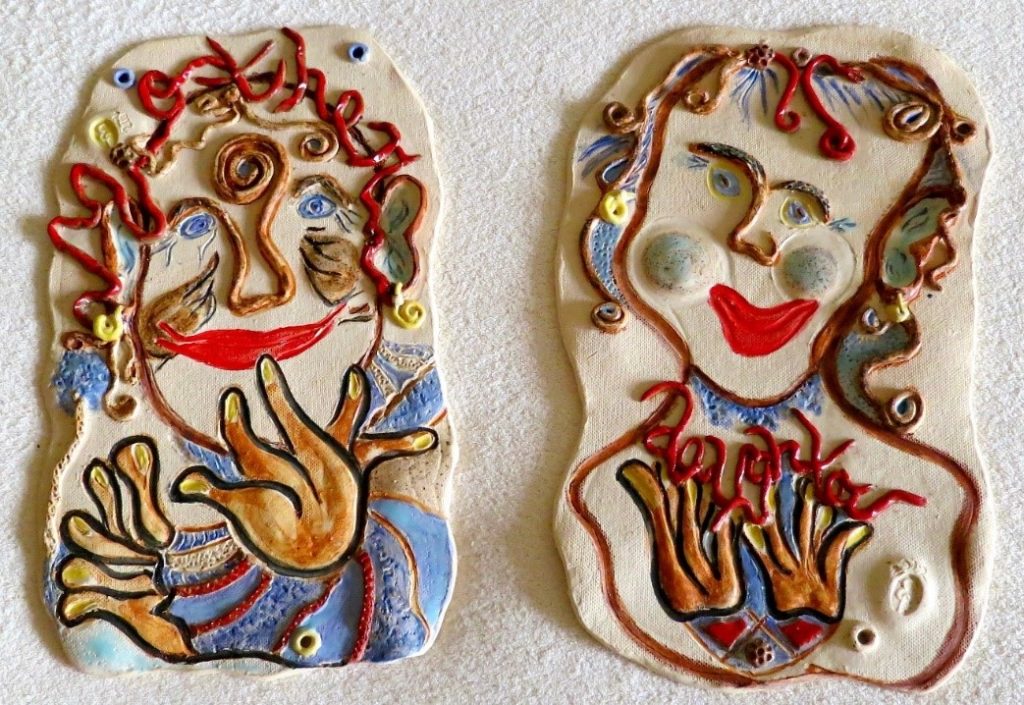 Mother and Daughter  has appeared in FishFoodmagazine.com, April-May 2017 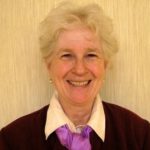 Elisabeth Frischauf MD, has been writing poetry since childhood, inspired by her published great-aunt, Marie Pappenheim MD, who wrote poetry from the Gurs concentration camp. Frischauf wrote the rhymed video narration text for “Let’s Talk about AIDS,” produced by Sister Films, and has published poems in “Transformation of Memory,” Czernin Verlag and BigCitiLit.com.   She lives on a small plot of land in Putnam County where she has her art studio, but commutes to New York City, three times a week. Both places inspire her work.  www.elisabethfrischauf.com